Palmer and his team believe in demand-driven technology that is aligned with the organizational goals rather than a “buy or build it, and they will come” approach. 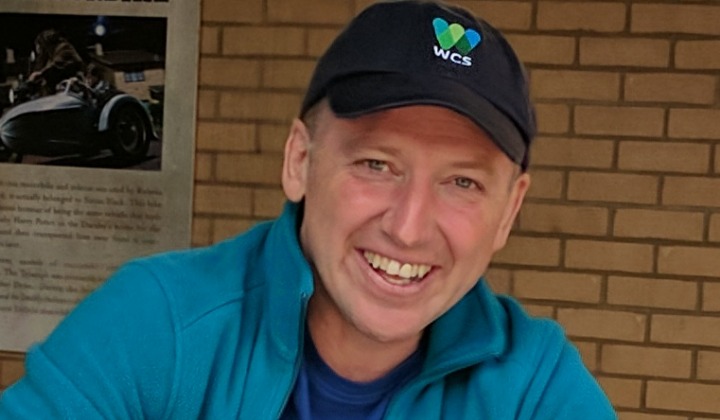 “Technology shouldn’t be led by technologists,” says Jonathan Palmer, NetHope Board member and secretary. This may sound counterintuitive, considering that Palmer is also Executive Director of Strategic Technology at the New York-based Wildlife Conservation Society (WCS), but he says this is one of the biggest lessons learned at his organization, which employs 3,000 people and runs 450 programs in 60 countries.

Palmer and his team believe in demand-driven technology that is aligned with the organizational goals rather than a “buy or build it, and they will come” approach. He sees his team as catalysts, who bring tools together and allow people to make the best choices. “Everyone in your organization is a technologist,” he says. “If you want to maximize the impact of technology, empower front line staff, from fundraisers to those executing on the mission.”

At WCS, technology touches everything they do. They use DNA technology to check the origin of wildlife confiscated in the illegal wildlife trade. They are heavy users of GIS and Salesforce, and rely on IBM Business System I2 for intelligence. Palmer is particularly proud of SMART, a protected-area management system. SMART supports optimizing patrolling efforts to secure protected areas around the world, in conjunction with a suite of additional services like ecological monitoring, mobile data collection, intelligence, and Internet of Things (IoT) integrations. “It’s not just empowering front line rangers; but going up the stack, it allows protected area management authorities and, in some cases, donors, to see how well protected areas are managed,” he says.

Palmer emphasizes that the technologies used at WCS are driven by the business units with the technology team seen as strategic partners. “Some people think you can buy a technology and it solves all of your problems. People solve problems and technology can help this.” He believes that helping people improve and optimize processes is the most important thing, followed by building the right human capital. “Of course, you want to choose the best technology, but if you have to get two of three done really well, develop fantastic processes and skilled people.”

This “process first” approach is reflected in WCS’ unconventional operating structure, in which the Strategic Technology team has a limited budget – with funds remaining in the operating units. “The budget for SMART belongs in the conservation side of the organization, the budget for customer relationship management belongs in fundraising and digital outreach programs, and for me, that’s not a source of conflict,” says Palmer. “I want to guide staff on how to use their resources well but I don’t want a bloated technology team – that reduces accountability.”

Palmer views constituent engagement – keeping small donors interested in an organization’s mission – as the next thorny issue for nonprofits to tackle, and one where NetHope can play a leading role.