How the NetHope community is using digital technology to protect lives, livelihoods, and ecosystems. 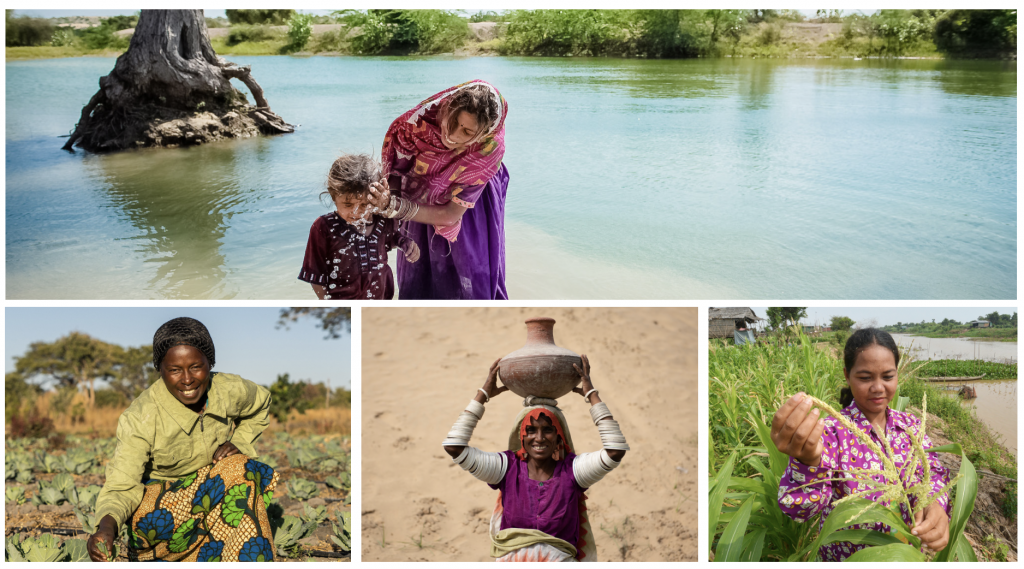 Climate change is the single most pressing issue confronting our society and the planet. Nothing short of bold collective action will avert the catastrophe and fragility that climate change will cause. This is a global crisis that requires us to act fast, and work together.

Scientific evidence is unequivocal: "Climate change is a threat to human wellbeing and the health of the planet. Any further delay in concerted global action will miss a brief and rapidly closing window to secure a livable future.”

Over the last 50 years, the number of climate-related disasters has increased five-fold. A disaster related to a weather, climate or water hazard occurred on average every single day over the past half century. Nearly half of the world population lives in contexts highly vulnerable to climate change, 21.5 million people are victims of climate-induced displacement every year and, by 2030, the number of people needing international aid is expected to rise by up to 50% because of the effects of climate change.

What’s more, climate change is a ‘threat multiplier.’ Poverty, food insecurity, violence, inequality. These problems, and many more, are exposed and amplified by climate change leading to negative coping mechanisms like displacement and human trafficking, or harmful practices like child marriage that in turn are widening inequality and destabilizing the world.

Despite the urgency and the scale of need, climate adaptation efforts currently represent only 7% of investment in climate action. More needs to be done urgently to mitigate the consequences of climate change that are now inexorable, while simultaneously curbing greenhouse gas emissions. It’s not either/or – we need to do both, and fast.

NetHope Members (global NGOs) are at the forefront of responding to mounting crises. They play a vital role in protecting the lives and livelihoods of some of the world’s most vulnerable and marginalized communities. These communities are disproportionately affected by climate change and lack access to climate information, resources, and opportunities to adapt and build resilience.

Urgent collective action is needed to help people around the world adapt to the changing climate.

Digitally enabled collective action has always been at the heart of the NetHope community. To broaden our collective understanding of the role digital technologies play in supporting climate adaptation and resilience of vulnerable communities around the world – NetHope conducted a landscape analysis with its NGO Members and technology partners. A total of 77 organizations were invited to participate and 38 actively contributed.

Through this research, we uncovered that digital is playing an important role in eliminating guesswork that climate variability has introduced, growing the resilience of communities, and delivering life-saving information.

Today, we are releasing the first installment of the study featuring 24 examples of digitally enabled climate adaptation programs and initiatives that are being implemented by NetHope Members and partners.

Download the report today and join us at the NetHope Global Summit next week to hear directly from NetHope Members about their work in climate adaptation space. 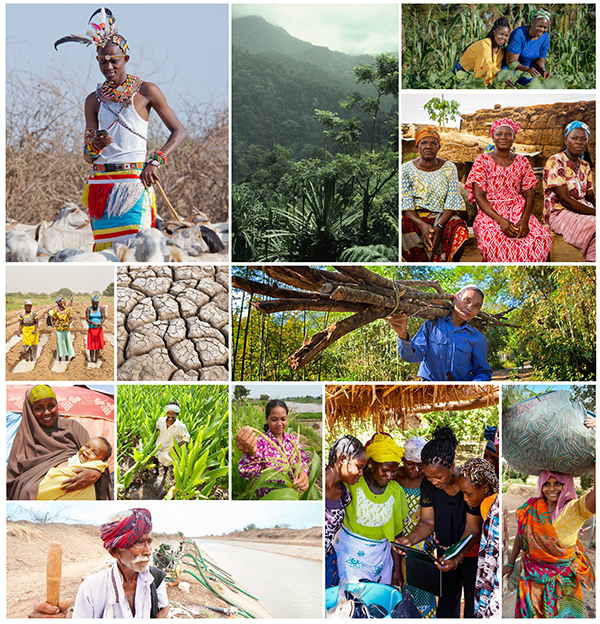