World Refugee Day: The stories behind the statistics 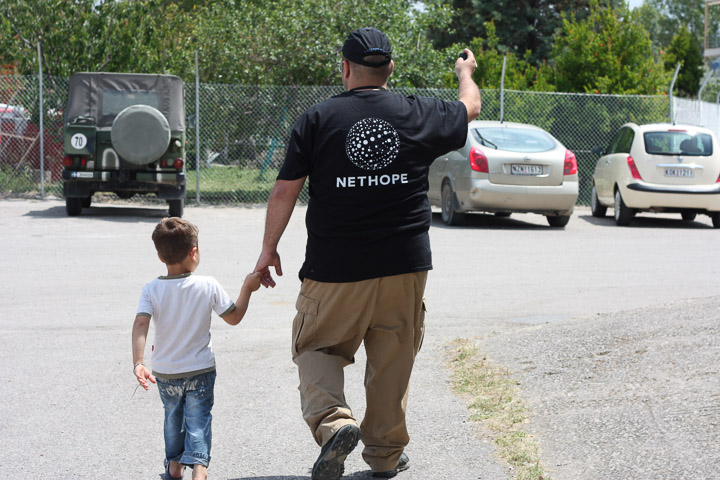 On June 20, we’ll mark World Refugee Day. It’s a day to acknowledge the millions of people who have been forced to flee their homes because of war, persecution and natural disasters. They are ordinary people: farmers and business owners and primary school children, robbed of their ordinary lives. Now they live in limbo: unable to go home, unable to move forward.

Since October 2015, NetHope has been actively engaged in providing Wi-Fi connectivity to refugees. Along with our member organizations and longtime technology partners, our team has installed hotspots and mobile phone charging stations along the migration route from Syria and into Europe.

As borders closed and migrants were effectively stuck, our teams went to the refugee camps – official and otherwise – to provide them with connectivity. In Germany, where many refugees have settled, NetHope recently launched Project Reconnect, which provides Google Chromebooks to nonprofits working with refugees.

As a result of our work in Europe and in the Middle East, we have heard, first hand, the stories of refugees. We’ve learned about Atallah, a 74-year-old refugee who uses Wi-Fi to talk to his six children every day. We also met Shirin, a mother of five who is grateful that the Wi-Fi at her camp covers her tent, where she can call her husband in Germany.

We also have accounts from our dedicated partners, volunteers and staff. Ilias and Nikolas are Greek citizens moved by the plight of refugees arriving in their country, and who now work with NetHope in the camps. Dominik Hetzer, a Solutions Architect at Cisco, answered a call for volunteers and helped lead our May deployment of eight networks in refugee camps across in Northern Greece. Mohammad Abdul-Amir is a Google software engineer with all the technical know-how to help with the installations, but who really wanted to use his Arabic-language skills to support of the NetHope mission.

Check back here over the coming days, and we'll have more stories to share.