Blockchain: beyond the buzz

Even for those familiar with distributed ledgers, the next level is to determine how their capabilities  measure up comparatively when searching for the best application to build and deploy your project. 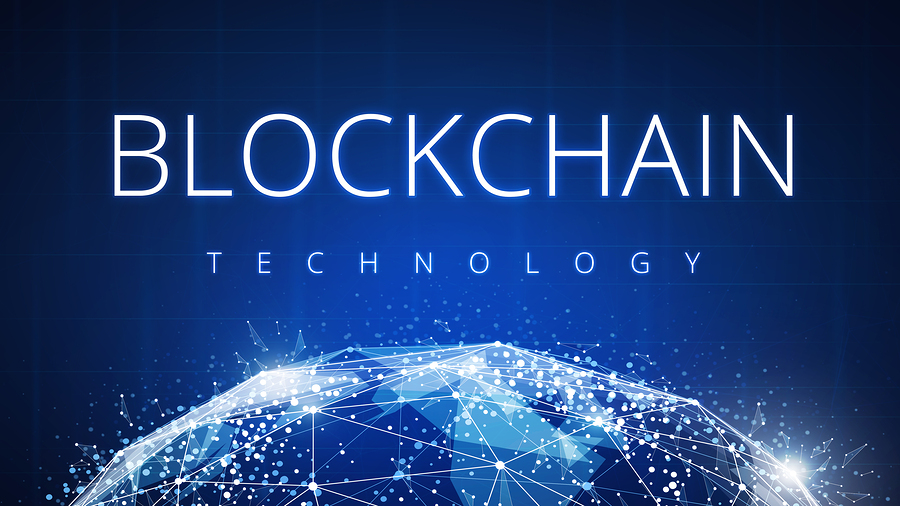 Even for those familiar with distributed ledgers, the next level is to determine how their capabilities  measure up comparatively when searching for the best application to build and deploy your project.

To help cut through the abundance, and confusion, of information concerning nine of the top blockchain (a platform being an application with a scripting language that can solve many use cases other than just cryptocurrencies, such Bitcoin), Mercy Corps conducted an analysis using 30 metrics looking at a broad range of indicators ― both direct and indirect ― with the goal of synthesizing trends and patterns that define the market leaders. Those platforms included: Bitcoin, Corda, Ethereum, Fabric, Multichain, NEO, NXT, Quorum, and Sawtooth.

Out of this analysis came a white paper which outlined  the relative pros and cons of these platforms for deployment in a nonprofit setting.

The main criteria for analysis were broadly grouped into three areas:

The methodology contained largely objective metrics in hopes of being able to draw some meaningful comparisons to provide a firm grounding for making an assessment of suitability for purpose. Every platform may overall accomplish largely the same functions, however your organization’s goals may require particular aspects that are stronger on one platform as opposed to another. The focus here is in providing information about the systems that decision-makers are most likely to be considering when they decide where to build or deploy their apps. The selection set is not intended to identify the best, or even the most interesting, new platforms, but rather to include the platforms thought to be the most likely to come up in any discussion of “where to build.”

Several of the platforms presented unique problems or challenges which required the analyzing team to filter out irrelevant references and define sometimes confusing terminology (e.g., the name of Bitcoin as opposed to bitcoin currency, Bitcoin blockchain, etc.). The approach to these problems was of mixed effectiveness. While the modified query strings tend to knock out irrelevant references, they also invariably kill off a certain number of relevant references, hence resulting in underreporting. It was a balancing act that the team acknowledges and references in notes along with each exhibit. Nevertheless, the methodology acknowledges these inherent problems and clarifies them in the end ratings and conclusions.

The paper was produced by Mercy Corps’ Technology for Development team which cultivates the innovative application of leading edge technology to make global humanitarian and development work more effective and efficient. This analysis seeks to enable users to harness the power of distributed ledger technologies for social good.

Read the white paper and full explanation of conclusions made by the team.