Catalytic Donors: Laying the Groundwork in the Ebola Fight 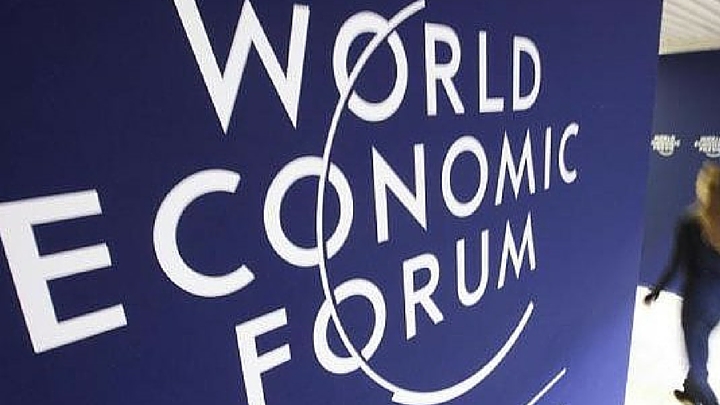 This effort is another step in NetHope’s response to the Ebola crisis and it builds off work -- and wide-ranging support from donors -- that began months ago in the early stages of the outbreak. That vital early support illustrates some important principles of funding emergency response.

When an emergency hits, particularly one as complex as the Ebola outbreak, response organizations face a steep challenge in the hours and first days following the emergency:  we know the situation is bad, but we don’t know just how bad how bad it is. And in that information vacuum it’s virtually impossible to project what resources, equipment and expertise are needed and can be used effectively on the ground.

For donor-dependent organizations like NetHope that can also create a potential Catch-22:  there’s no funding to get the answers you need to develop the detailed and precise funding proposals that many donors want.

NetHope plays a key role in emergencies - aggregating the needs of our member NGOs and other response organizations and coordinating among stakeholders to ensure the most effective and impactful deployment of resources. We do all this in close coordination with the UN’s Emergency Telecom Cluster, local actors (e.g. government, internet service providers, mobile network operators) and tech savvy donors.

The early stages of every response are dependent on the willingness of donors to take a leap of faith and understand that “we don’t know what we don’t know”. Fortunately, donors from all sectors stepped up to meet that need in the Ebola crisis.

Subsequent support has been broad based, with dozens of companies and other donors stepping up to provide funding and in-kind donations for the response effort.

Most notably Facebook and the Paul G. Allen Family Foundation provided crucial funding to deploy near-term communication capacity and infrastructure to more than 170 locations to support NetHope member NGOs and other responders in West Africa. And they are now joining forces in the ERCI, along with NetHope, Cisco, EveryLayer and Inveneo, to expand the reach and impact of connectivity solutions in the region.

We are making progress in the Ebola fight and while infection rates are slowing, we remain committed until there are no new cases. And the recovery will be long and hard for impacted communities. Technology, including basic internet access, is foundational to both the near and long-term challenges. Through the support of our donors and collaboration with our member NGOs and other partners, we are helping those on the frontlines meet those challenges with more effective ICT.

None of that would be possible without those supporters who took the early leap of faith -- who said we’ll support this critical work even when “you don’t know what you don’t know”.