NetHope has today released a report showing how Facebook’s high-resolution population density maps (also known as high-resolution settlement layers) are being used by NGOs to aid programs at a village and a global level. 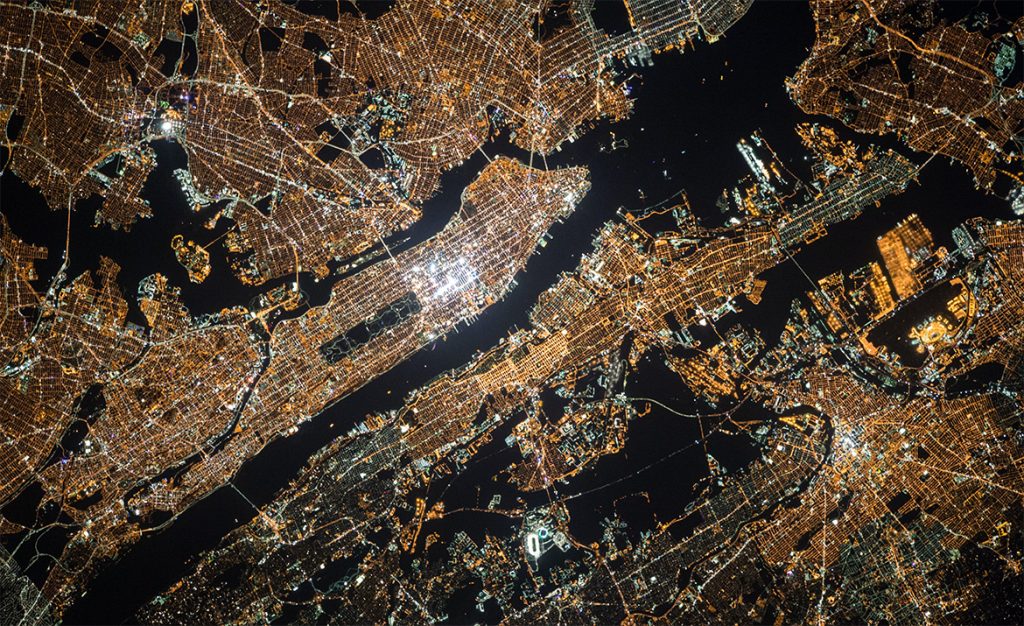 Publicly available Facebook datasets can and are helping nonprofits better plan and deliver their programs.

NetHope has today released a report showing how Facebook’s high-resolution population density maps (also known as high-resolution settlement layers) are being used by NGOs to aid programs at a village and a global level. The maps and demographic data are hosted on The United Nations Center for Humanitarian Data’s Humanitarian Data Exchange, and are freely accessible.

NetHope has been working with the Facebook Data for Good program to help our Member organizations and the relief, humanitarian and conservation sectors at large know that these high-resolution population density maps are available, understand the potential impact and learn how they can be used in their programs. The report shares a range of case studies, as well as potential for future impact and opportunities for improvement. Check out the NetHope User Feedback Report for the full details. [Link to the report]

Population data is a very common data type for nonprofits, and Facebook’s high-resolution population density maps provide a competitive advantage. The detailed population data can be used at both village level and for global programming, and it is freely available. Because of this, the Facebook data is being used by a diverse group of organizations and is ultimately influencing program outputs.

The population density maps have been adopted at a global scale within the World Bank, who began integrating the data across its entire global program portfolio in early 2020. They’ve also been used by smaller NGOs, such as Saha Global, to identify, target and implement programs in small, rural areas that would otherwise be hard to find. Saha Global, a nonprofit that focuses on providing clean water in northern Ghana, has used the data to identify communities without access to safe water by loading it into Google Earth. They then scanned for small population clusters that had no water treatment facilities. This simple but effective technique has helped them identify 16 locations for water treatment sites since 2018, which serve roughly 7,000 people.

The datasets can also be used to help in disaster response – tracking the movement of people or identifying potential vulnerable communities. They were used by NetHope Member Direct Relief during the Hurricane Dorian response. Direct Relief used the high-resolution population density and demographic age data to estimate the demand for medical supplies. The Facebook data played an early but important role in response planning. They also used the data for situational awareness in the early stages of Cyclone Idai in Mozambique. The data subsequently contributed to epidemiologic modelling with researchers at Harvard University, Northwestern University, and the World Health Organization. WHO went on to vaccinate 252,448 children, and the data may have played a role in this important effort.

Want to see the high-resolution population density data yourself? That’s great, because you can! All the information can be accessed on the Humanitarian Data Exchange and is easily downloadable in two different formats (CSV, geotiff). If this mapping data is unfamiliar to you, we encourage to you connect with colleagues in your organization who are data-minded to discuss ways in which this data could be used for your programming.

This all sounds great, right? But should we be worried that Facebook is holding and sharing all of this personal data? An important question. But actually, the data used for these maps does not come from any Facebook user data and is not identifiable. Instead, the data was created using satellite imagery, existing census data, and artificial intelligence. Facebook Data for Good has guidelines on data responsibility, as does the Humanitarian Data Exchange, which hosts the high-resolution population density maps.