The effects of last year’s hurricanes are still reverberating throughout the Caribbean and Gulf Coast region. 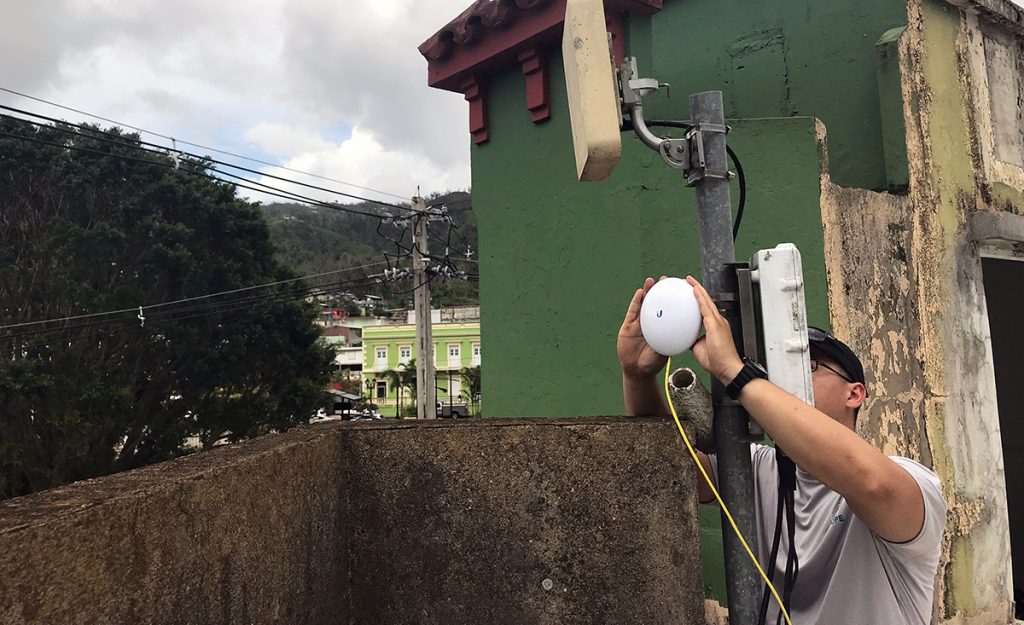 The effects of last year’s hurricanes are still reverberating throughout the Caribbean and Gulf Coast region. The roll call of the devastation was sobering but was a clarion call for NetHope and its members and partners to increase our collective efforts to be prepared for the coming hurricane season, which has already begun to assert itself.

NetHope is making several proactive moves to ensure our response, and the response of our members, is well planned and well executed. From pre-positioning equipment in the Caribbean region, strengthening needs assessments, and creating clear plans and workflows, NetHope's member and partner collaborators are building a network of preparedness so that we can help those affected by the impacts of the storms.

Having personnel prepared and trained is primary to response effectiveness. To that end, NetHope convened more than 60 of our nonprofit members and tech partners for a full-scale disaster simulation exercise in Panama in July. Some of you may have been part of this exercise, or have heard of the amazing results of the work performed there. Their efforts are noted and recognized.

To honor the work of those who responded to hurricanes Irma and Maria last year, the work of those who are working hard to prepare for this and future years, and especially to those in the Caribbean who were directly impacted by the devastation of those storms, we have created a video to give an overview of how NetHope partners and members are collaborating to be prepared for a response for this year in the Caribbean and around the globe, and for the years to come.