NetHope acted as a rapid first responder in Ebola-affected countries, providing much-needed communications equipment and deploying connectivity solutions that unified disparate sources of humanitarian care and ensured those affected were efficiently cared for. 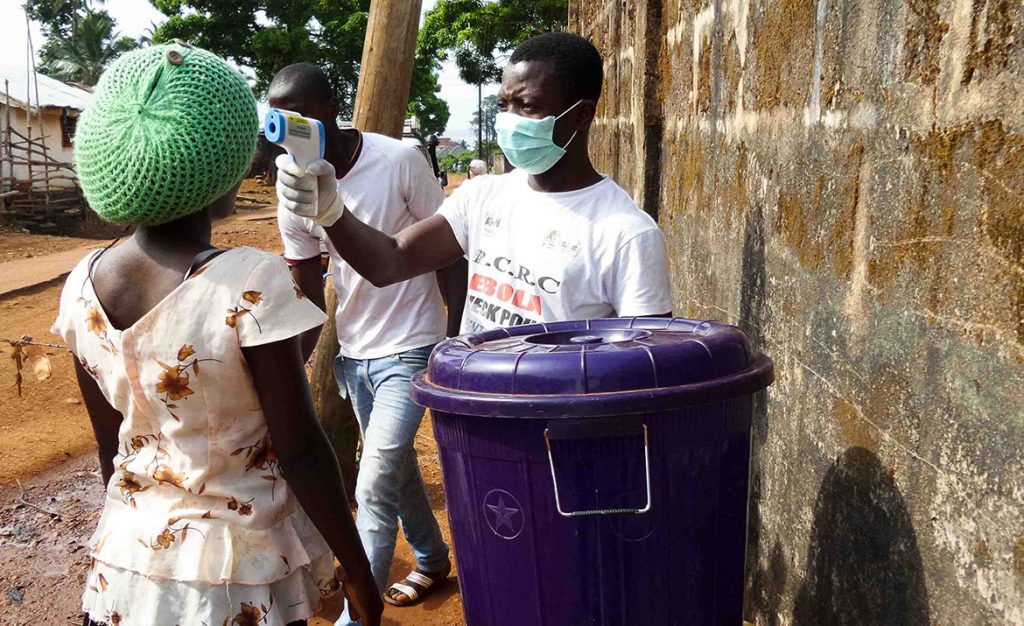 When the first press coverage of the Ebola virus outbreak in West Africa hit global newsstands in September, 2014, the shock of the world was palpable. The largest epidemic of its kind, Ebola carried with it a great deal of mystery and fear, exacerbated by a severe lack of communications capacity when and where it was most needed.

In collaboration with its partners, NetHope acted as a rapid first responder in Ebola-affected countries, providing much-needed communications equipment and deploying connectivity solutions that unified disparate sources of humanitarian care and ensured those affected were efficiently cared for. NetHope also provided several tons of mobile satellite terminals, VSATs, and satellite phones that enabled government and nonprofit Ebola responders to communicate instantly with each other and the rest of the world. This effort was directly responsible for the effective, coordinated delivery of healthcare services, food, water, shelter services, and the timely flow of the critical data needed to understand, and ultimately contain, the outbreak.

The ability of our teams to access and share information in real time is not simply a matter of greater efficiency; it saves lives.

Additionally, in partnership with crisis informatics experts, NetHope provided critical visualizations of mobile networks, a map of Ebola treatment units, the trajectory of new outbreaks and their relationship to mobile coverage areas, ensuring that those in need of care were able to receive it quickly and that providers were prepared to receive them, preventing further spread of the virus to other individuals.